Imagine that you are doing a project on what teenagers in Zetland spend their money on. You have found some data on the subject-the results of the opinion polls (see the diagram  below) 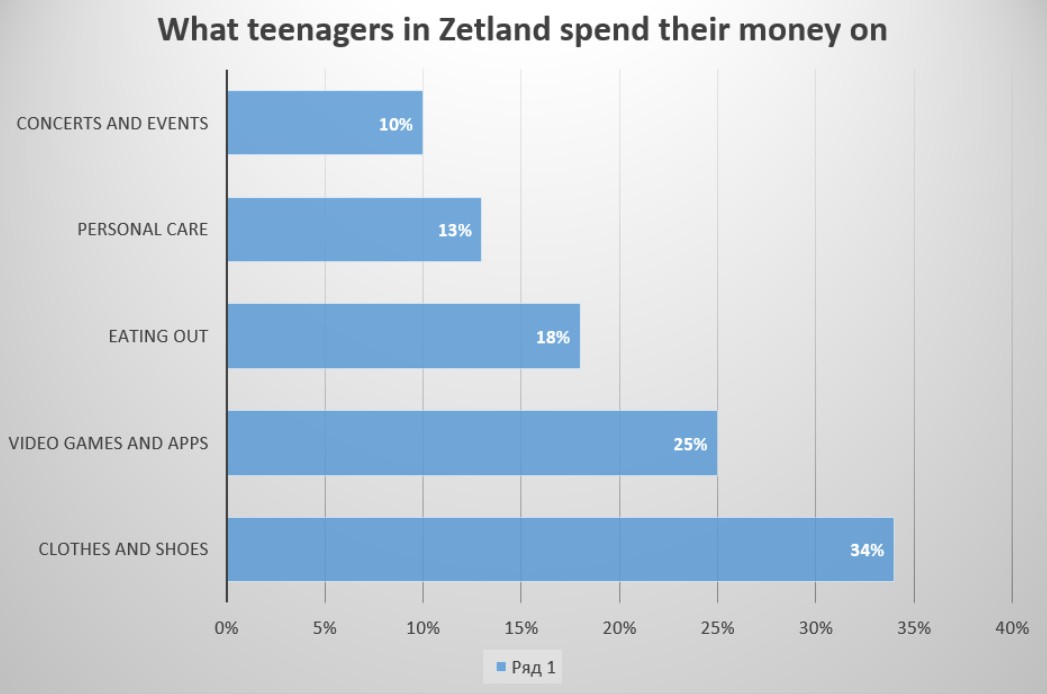 -make an opening statement on the subject of the project

-conclude by giving your opinion on the role of shopping  in teenagers’ life.

Recent studies show that teenagers spend all money on different things. To learn more about it, I have found some information on what adolescents in Zetland spend their money on. As a part of my project, I have analyzed these data and come across some interesting findings.

According to the data I have found in the table, teenagers have a wide-range choices when it comes to purchases. The majority of the respondents prefer buying clothes and shoes (34%) whereas spending money on concerts and events is the least popular choice (10%). Buying video games and apps is also quite popular, making up 25% of the respondents respectively.

It is noticeable that there is a substantial difference between the most and the least popular choice of purchases: predictably, spending money on shoes and clothes is almost at 3 times more popular than spending them on concerts and events. The difference between spending money on eating out and personal care is also considerable. It is less than 10% which is surprising because both of these purchases are  not favoured by teenagers in Zetland.

Although financial literacy is studied by teenagers at school, it is still very hard to understand some aspects of spending money. The problem is that adolescents do not value money and can spend everything quickly. The best solution is to practise by making a list of purchases and planning the budget of the month.

In conclusion, I firmly believe that despite some problems associated with spending money, shopping obviously plays a big role in teenagers’ lives, teaching them how to make the right choice and manage money. 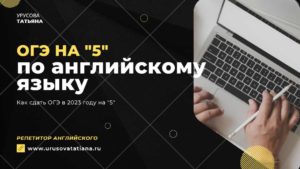 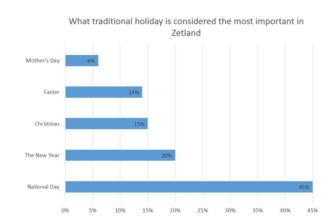 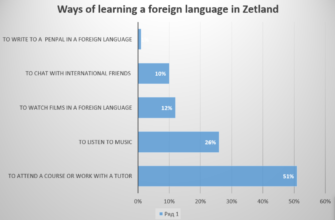